A repaint pack for the Transbus ALX400 by V3D 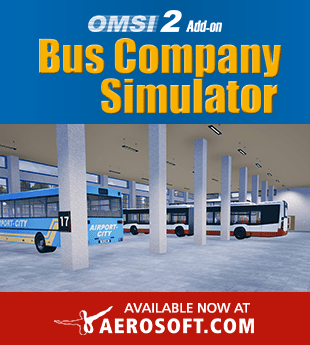