This file contains a repaint pack for the new BETA of the NEOMAN Overhaul by Sobol.

what changes between the older pack and this one ? well... some repaints are either being reworked , reworked to be compatible or entirely new. I also included the PDNs of some repaints if you want to do your own modifications

Repaints included for the following buses:

Got any ideas for repaints that I should add/fix ? Let me know , as I'll soon add an update that'll bring more repaints for the pack 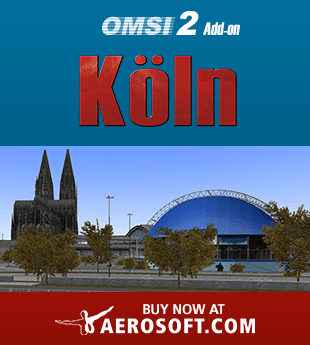