This repaint is for the 12m version of the Neoplan Centroliner. Thank you for your continued support of our development efforts! 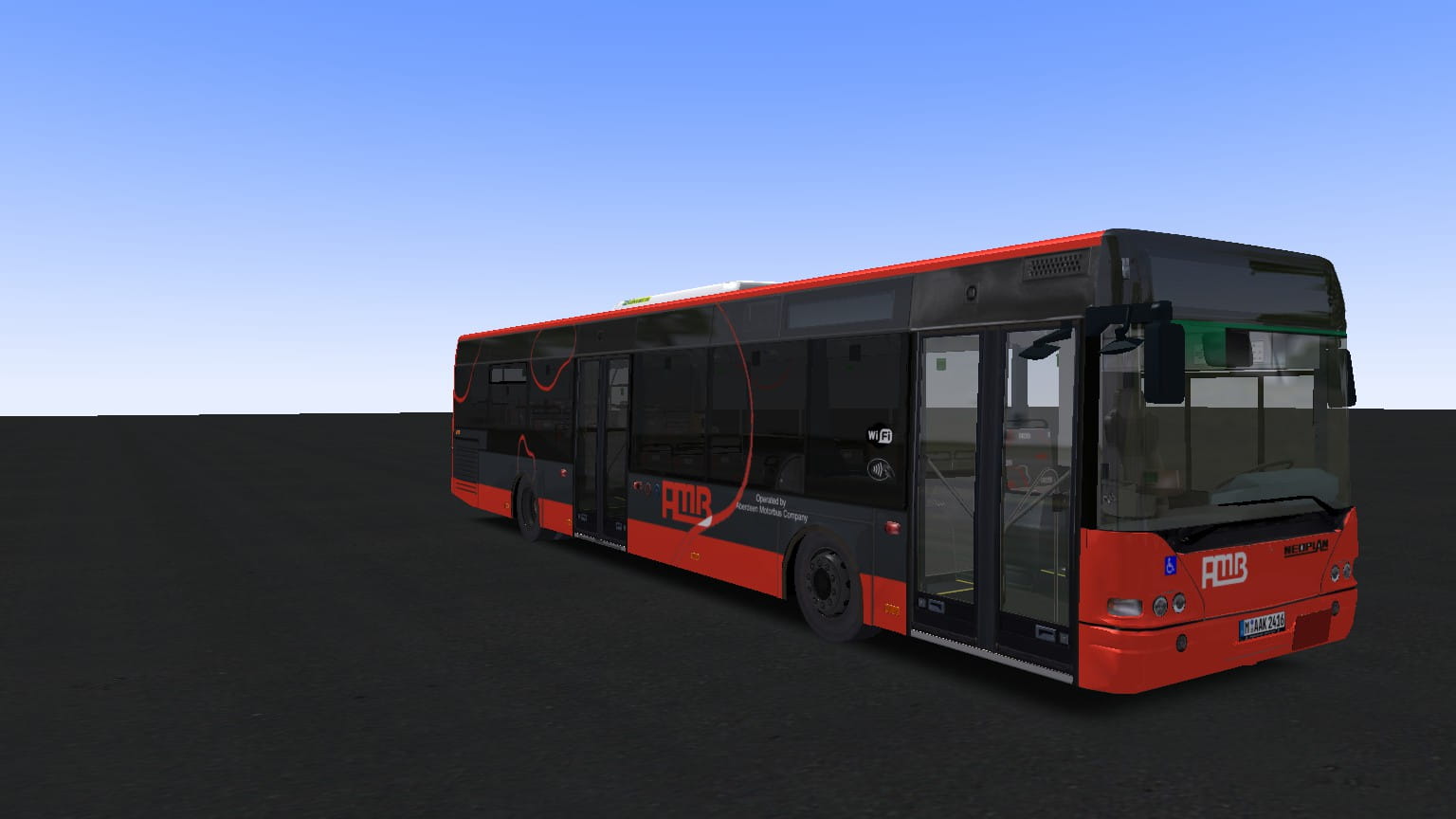 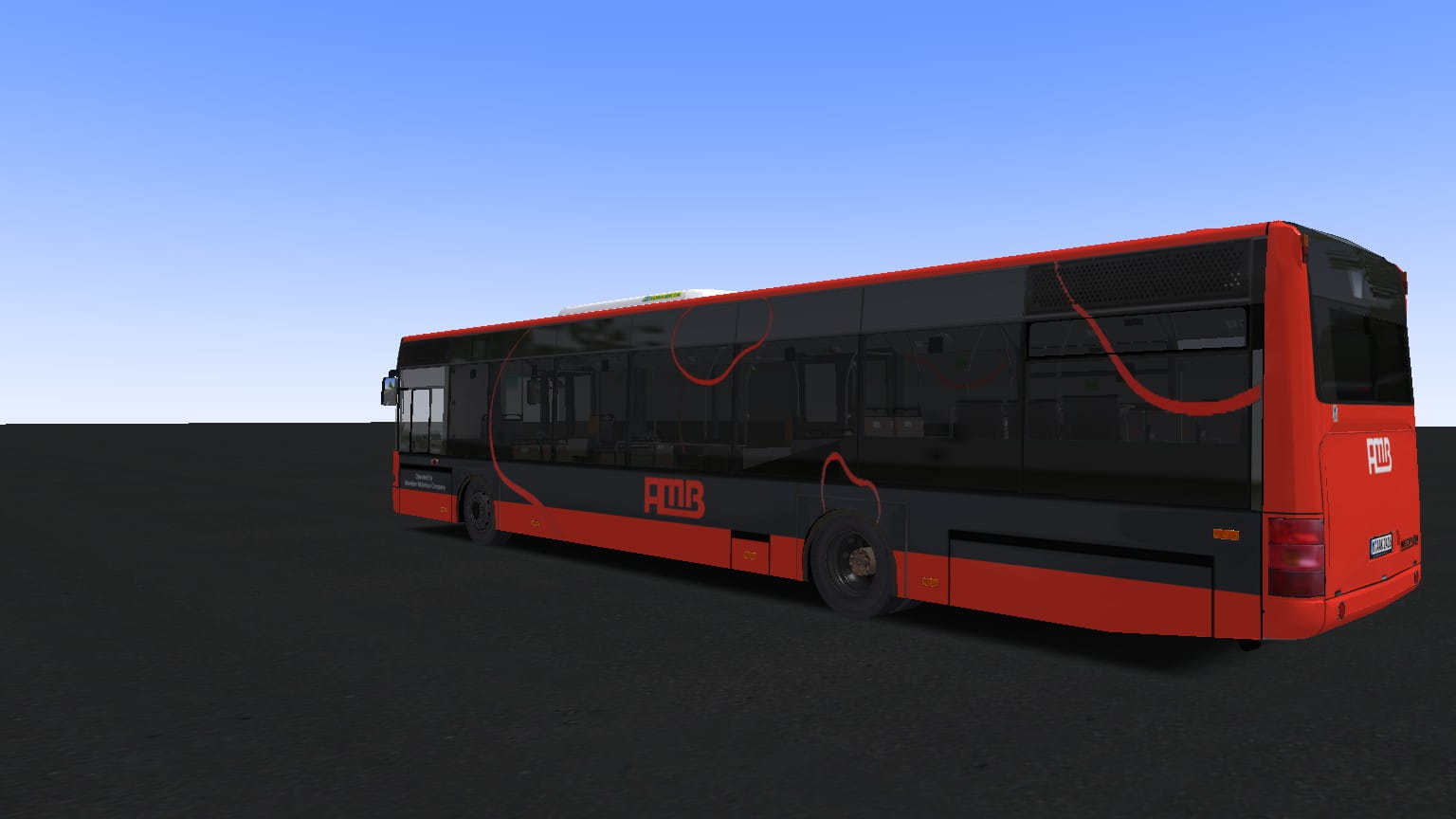 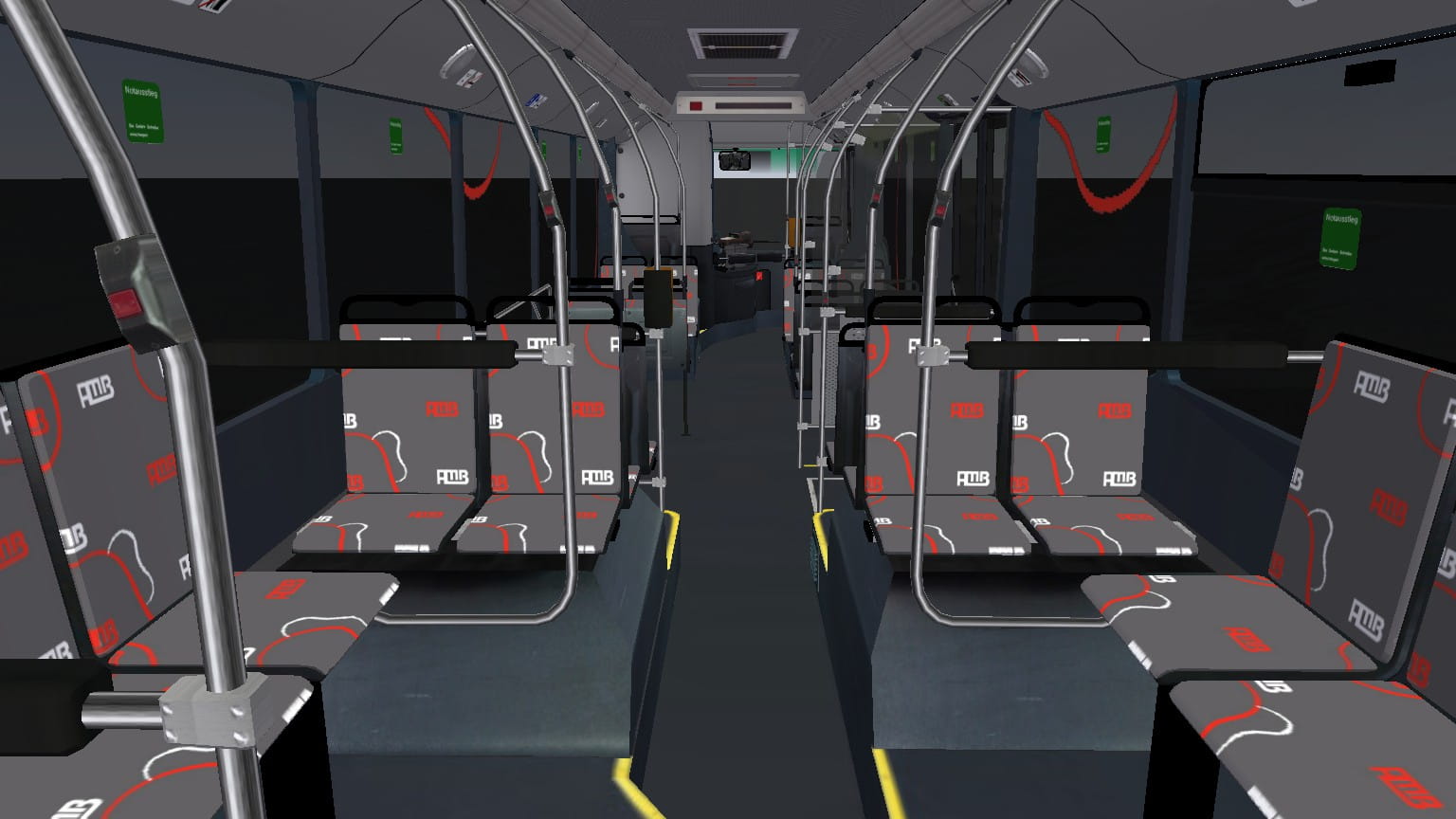