Omsi map for a suburb of the city of Helsinki in 1978.

This map brings you the small bus line 23 in the suburb of Western Pasila (Länsi-Pasila) of Helsinki in 1978.

Now this old Western Pasila has totally vanished and there is a new modern suburb there.

The map has been done as accurately as possible, most of the buildings have been created for this project.
A lot of pictures from the original time have been used in this project.

The buses used in this map are based in the Helsinki CIty transport (HKL) buses used at the time of the map.
In practise a modified MB O305 is used, because it was impossible to create models of the real buses.

The athmosphere in the buses used in this map is very much the same than in Helsinki in 1978. 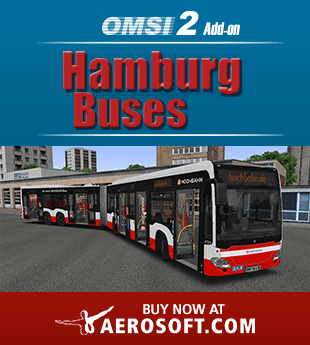