A classical livery, embodied on a nice bus.

This fictional repaint for Perotinus’s Mercedes-Benz O 303-15 KHP-L makes tribute to a fleet of MAN buses used by Rodoviária de Entre Douro e Minho [later, Transdev-REDM]. They were primarily used for interurban lines, including from Porto and Braga, where the main bus terminals of the company are located, to points in the Northwestern Portugal. 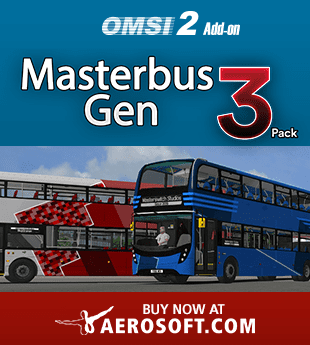