A fictional repaint for the VDL Citea LLE, although with some real story behind.

This repaint for MX200’s VDL Citea LLE is a what-if concept of what could be Carris’s version of the VDL Citea LLE, although without the themed stripe on the sides. This repaint is also a tribute for the Mercedes-Benz OC500LE [bodied by Irmãos Mota Atomic] purchased by Carris from 2005 to 2006, which were refurbished between 2014 and 2016. This repaint also includes a custom texture for the seats, based on those refurbished units. 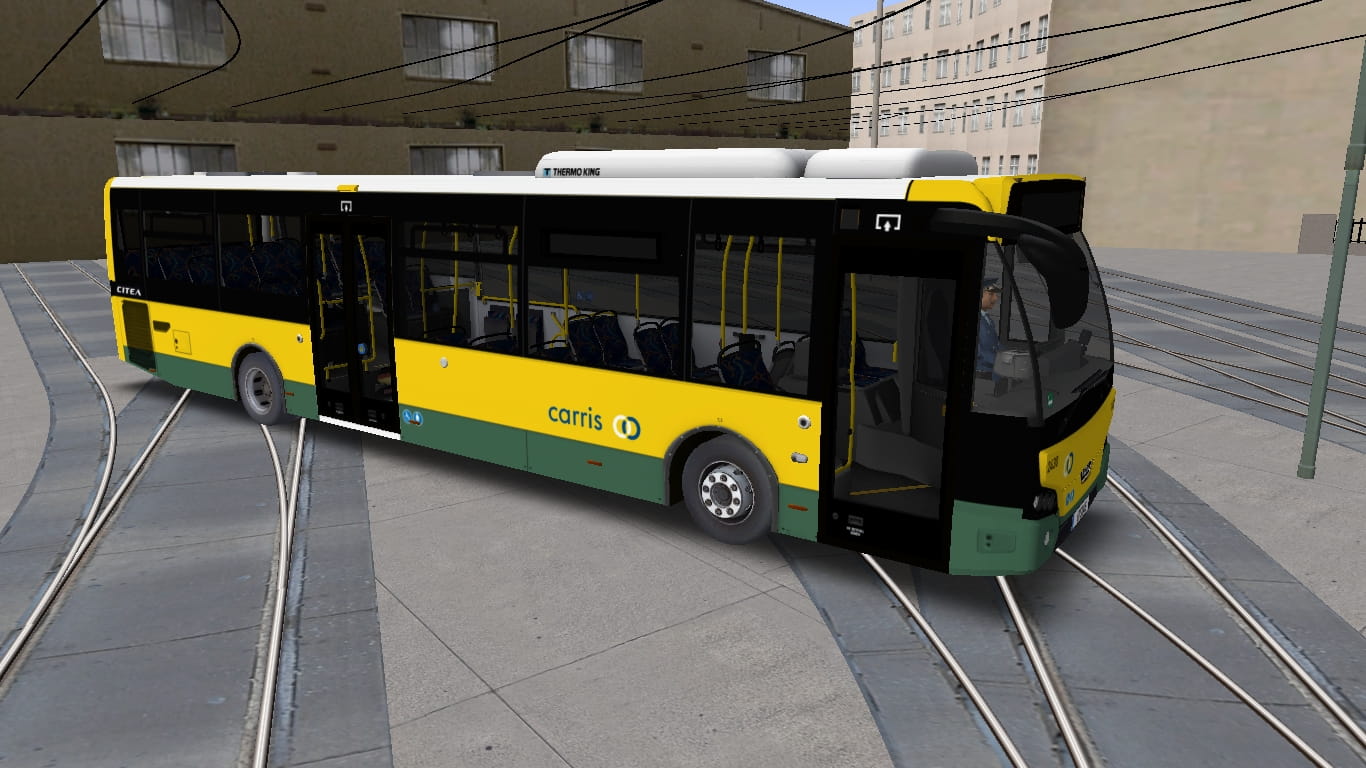 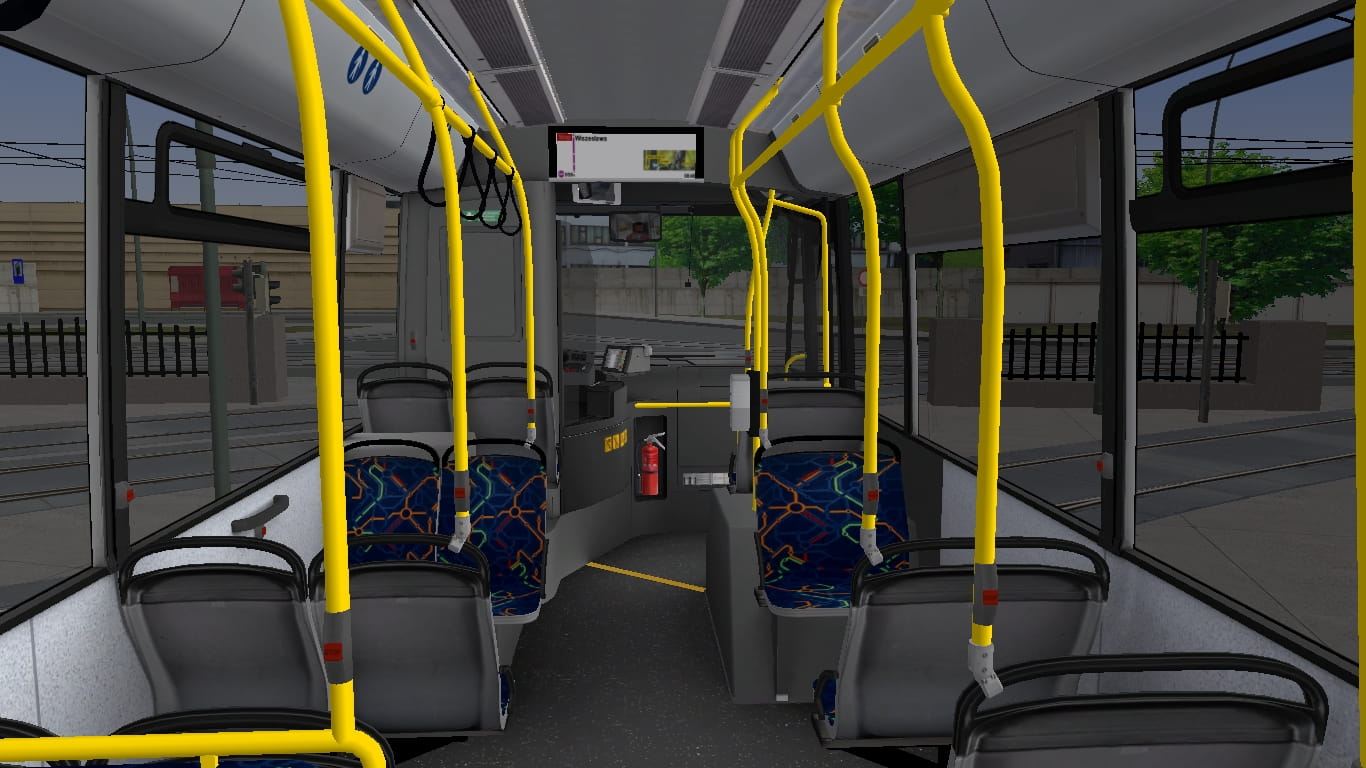