The first in this repaint series is the Mercedes Benz Citaro Irvine. In order to install, simply extract the ..\OMSI 2\.. folder into your installation of the game. Included in this download are repaints for these variants: 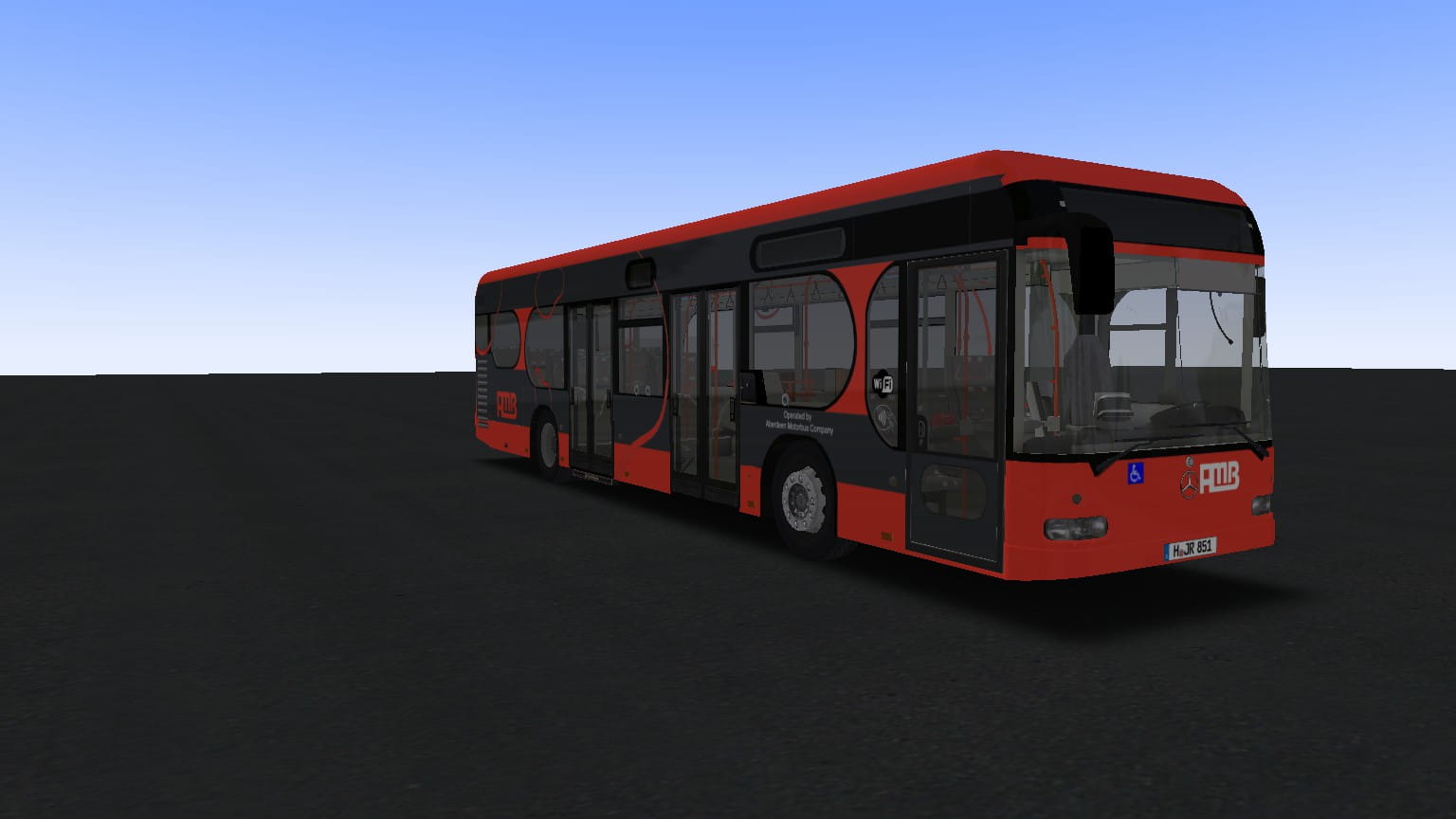 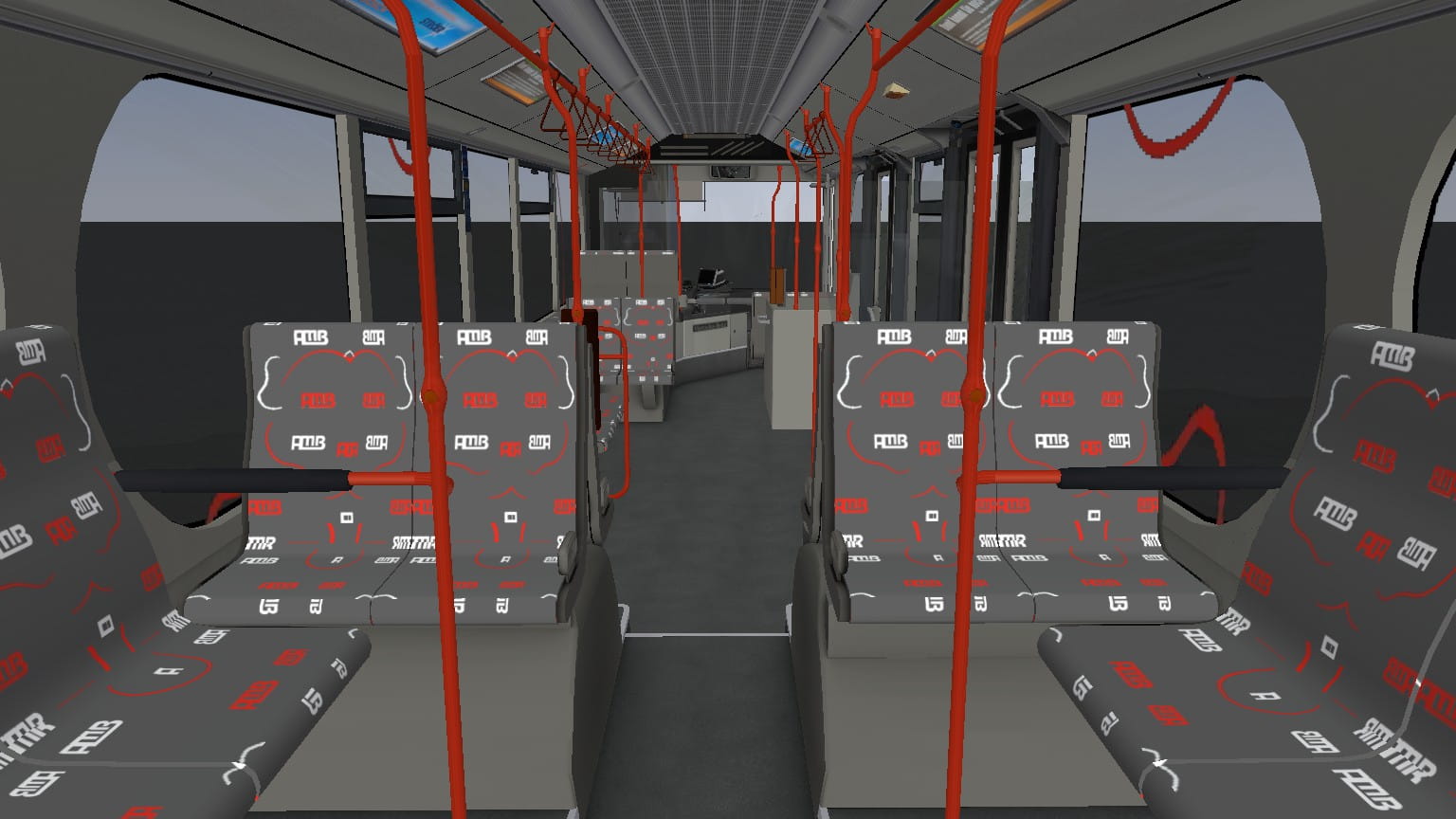 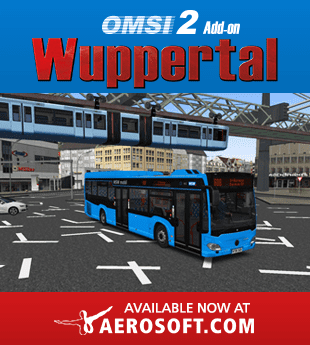